March-One Step At A Time 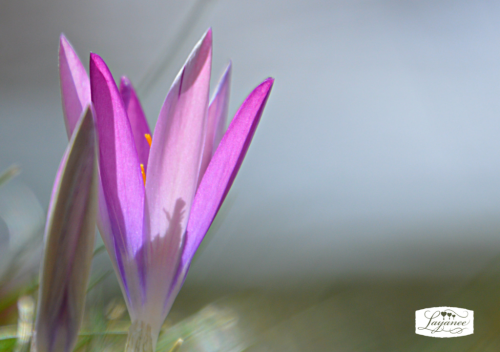 What can one say about March? From a gardener's perspective, it is full of promise yet fraught with disappointment. This March has been more challenging than the over sixty I have witnessed in my life. Three nor'easters brought snow, wind and debris to the garden. The tide is receding leaving in its wake a lawn full of sticks and branches. It looks as though Mother Nature herself had the Noro virus. 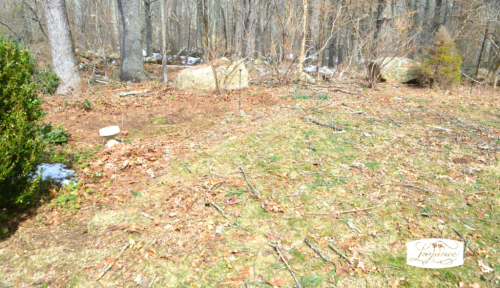 The oaks, which usually hold their leaves until the spring push of buds have been long bare. This is, in part, due to last season's second invasion of gypsy moth caterpillars. There are not too many leaves on the ground as a result. Change is afoot in the garden. The little Crocus tommasinianus Roseus have popped up in the lawn. The snowdrops continue to bloom as do the Eranthis/winter aconites which shrug off their wrap of snow with no ill effects. 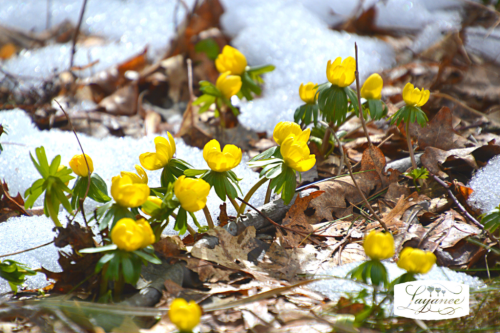 The hellebore foliage has taken quite a beating this winter and the ever sturdy and faithful Helleborus foetidus, usually blooming on St. Patrick's Day, is black and bruised requiring a quick shear. Some areas of the garden, those north facing, are still covered with several inches of snow. It has been a cold month and while the sun and the earth are warm after a mild February, snow melt is slow. In some respects this is a boon to a gardener who has to rake and clear. Cleanup of the bare, south facing gardens allows a bit of recuperation time for winter lazy muscles. It has been below freezing almost every morning in March to date but in spite of the cold temperatures leaves emerge in response to longer day length and warming sunshine among other things. 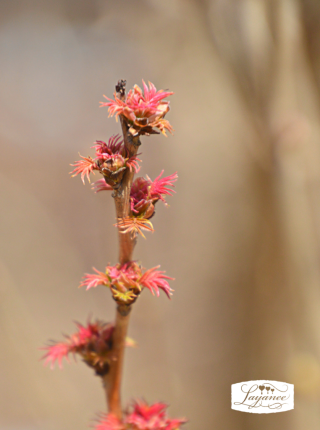 The real activity in the garden is taking place sight unseen below the soil as roots begin to awaken and absorb life giving moisture and nutrients. I will not be sad to say goodby to the weather of March this year. The tiny burgeoning beauty of buds and early flowers would be overlooked if they happened at the same time the opulent peonies bloomed. Each daily garden walk exposes a new bud, flower or bird song. March does reveal, in tiny doses, the march of the season. I just have to remind myself, each cold or miserable day, to look for what is right there in the March garden. The tiny things.

Posted at 05:59 AM in Beds and borders, seasonal weather, Spring bulbs | Permalink | Comments (17) 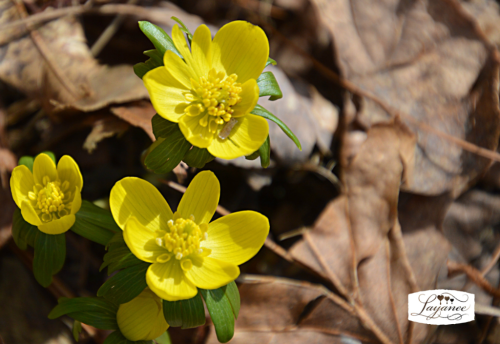 It is doubtful that the poet, Alexander Pope, was a gardener but his line, 'Hope springs eternal...' from 'An Essay On Man' is certainly a gardener's motto. It has slipped severely from this gardener's mind of late. It has been well over six months since my last post. Last year was a painful gardening year here in RI. I have lived on this ten acres of property for over 40 years and there has been a steady increase in the number of deer visiting and foraging on plantings here. Who can blame them since I have laid out a beautiful smorgasbord of lush hosta, divine perennials and room to roam. 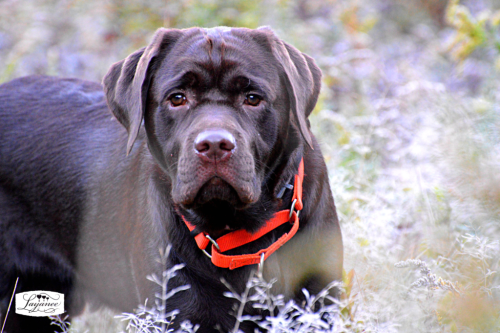 The newest Garden Supervisor, L. J. Gibbs, a now 2 year old chocolate lab is sweet of soul and has little interest in chasing any four legged pests. He is being stripped of his job title and will be reassigned as the Garden Greeter since all he seems to do is wag his tail. He is much better suited to that job. Adding to this gardener's misery was another year of gypsy moth caterpillar devastation. I am hoping the cycle, GMC problems are cyclical, will be broken this year.  Five stately oaks surrounding the garden and many more in the woods will stand bare this coming season. They will, at least, provide a home for birds. Hope has diminished in the heart of this gardener this past season.....until Friday. On Friday blooms appeared. 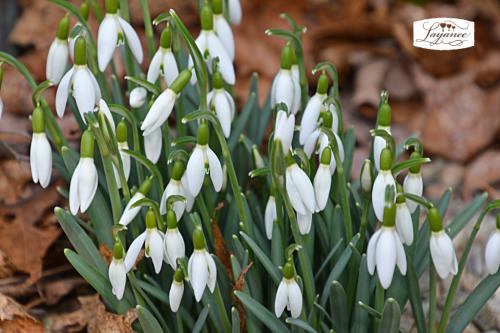 The snowdrops unfurled their white petals showing green chevrons in the hearts. The aconites bloomed bright yellow in their beds of leaf litter. Hellebore flowers, tattered though they may be, also flashed a bright white smile in the garden. 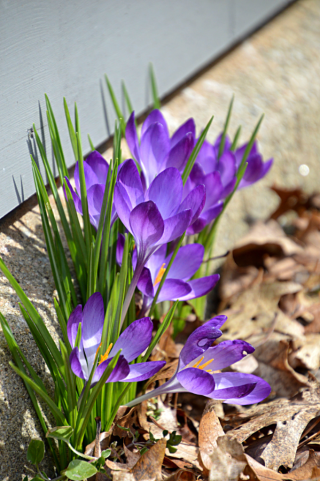 The surprise of bright purple crocus against the warm foundation broke the monotony of brown littered leaves. My one very pitiful witch hazel put forth threads of gold. 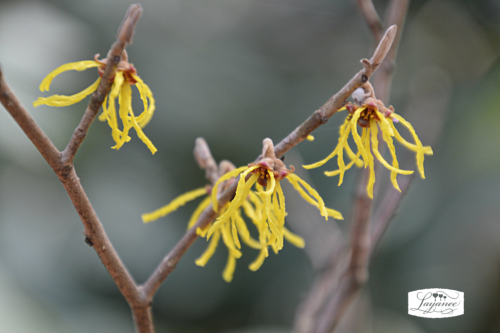 A flutter of hope woke this gardener up from winter's lethargy and yes, hope, once again, springs eternal.